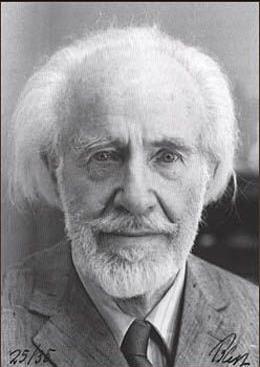 Mark passed away on April 24, 1976 at the age of 85 in Basel, Switzerland. Mark's cause of death was pneumonia.

Mark George Tobey (December 11, 1890 – April 24, 1976) was an American painter. His densely structured compositions, inspired by Asian calligraphy, resemble Abstract expressionism, although the motives for his compositions differ philosophically from most Abstract Expressionist painters. His work was widely recognized throughout the United States and Europe. Along with Guy Anderson, Kenneth Callahan, Morris Graves, and William Cumming, Tobey was a founder of the Northwest School. Senior in age and experience, he had a strong influence on the others; friend and mentor, Tobey shared their interest in philosophy and Eastern religions. Similar to others of the Northwest School, Tobey was mostly self-taught after early studies at the Art Institute of Chicago. In 1921, Tobey founded the art department at The Cornish School in Seattle, Washington.