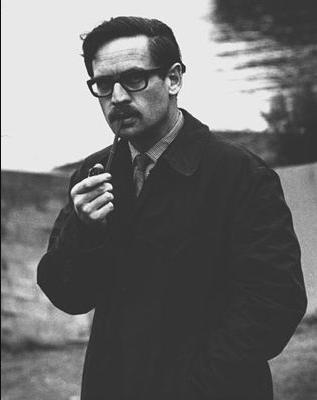 Maurice passed away on October 10, 2004 at the age of 72 in Wellington, New Zealand. Maurice's cause of death was alzheimer's disease.