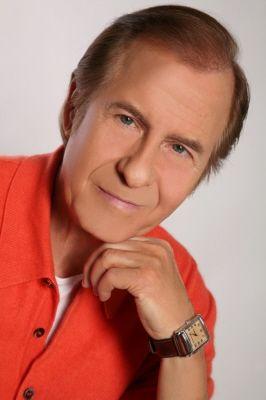 Michael is alive and kicking and is currently 79 years old.
Please ignore rumors and hoaxes.
If you have any unfortunate news that this page should be update with, please let us know using this .

Does Michael Holm Have the coronavirus?

Michael Holm (born Lothar Walter, July 29, 1943, Stettin, today Szczecin) is a German singer, musician, songwriter and record producer. He is primarily known as a singer of Schlager music. Although his first appearance in the hit parade was in 1962 ("Lauter Schöne Worte"), he had his first big hit in 1969. "Mendocino", the German adaptation of a song by the Sir Douglas Quintet, was the biggest selling single that year in Germany. The record was released in September 1969, reached number three for five weeks, selling over a million copies. Ariola presented him with a gold record in October 1970.