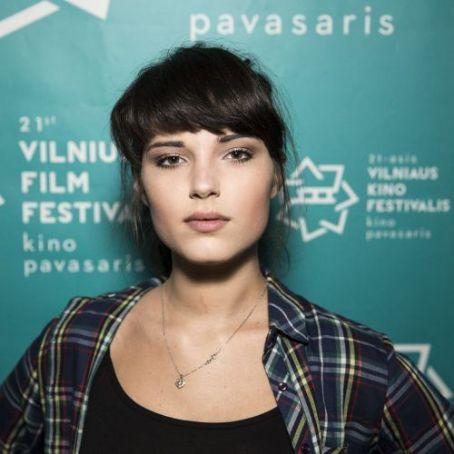 Michalina is alive and kicking and is currently 30 years old.
Please ignore rumors and hoaxes.
If you have any unfortunate news that this page should be update with, please let us know using this .

Michalina Olszanska was born on June 29, 1992 in Warsaw, Mazowieckie, Poland. She is an actress, known for The Lure (2015), I, Olga (2016) and Fanciful (2014).Michalina Olszańska (born 29 June 1992 in Warsaw) is a Polish actress, singer and writer. She is a daughter of actors Agnieszka Fatyga and Wojciech Olszański. She has published two novels as a teenager and written several songs. She plays violin.For her role in I, Olga Hepnarová she received the Minsk International Film Festival Award for best leading actress in 2016 and the Czech Film Critics' Award for best actress in 2017.