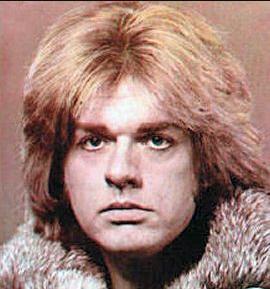 Mickey Rooney, Jr. (born Joseph Yule III; July 3, 1945) is an American former actor, and the eldest son of the actor Mickey Rooney. He operates the Rooney Entertainment Group, a movie and TV production company. He is a born-again Christian, and he has an evangelical ministry in Hemet, California.
After appearing as a "Mouseketeer" in the Mickey Mouse Club in 1955 along with his brother Tim, he played his first film role in 1967 in Hot Rods to Hell. He later appeared in the television film Beyond the Bermuda Triangle in 1975, and in the film Honeysuckle Rose in 1980.

He once was married to Playboy Playmate of the Month, Merci Montello. Rooney met Laura Hollander in 1986 and they married on December 30, 1986. They were married until her death in 2006. Mickey Rooney Jr. currently resides in Hemet, California with his wife Christi Brown.