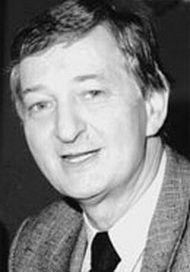 Nikica Petrak was a Croatian writer and translator who was born on August 31, 1939.