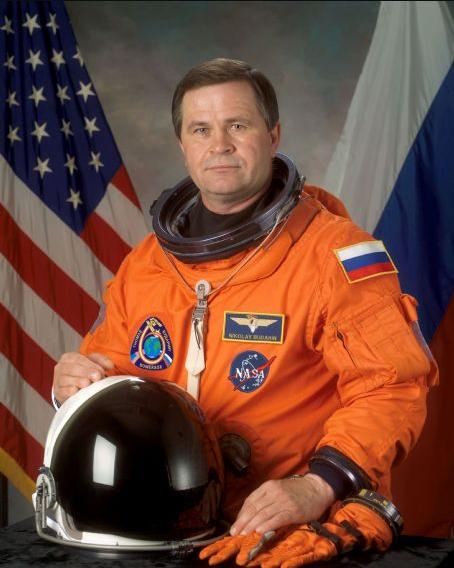 Nikolai is alive and kicking and is currently 69 years old.
Please ignore rumors and hoaxes.
If you have any unfortunate news that this page should be update with, please let us know using this .

Does Nikolai Budarin Have the coronavirus?

Nikolai Mikhailovich Budarin (Russian: Николай Михайлович Бударин) (born April 29, 1953 in Kirya, Chuvashia) is a Russian cosmonaut, a veteran of three extended space missions aboard the Mir Space Station and the International Space Station. He has also performed eight career spacewalks with a total time of 44 hours.