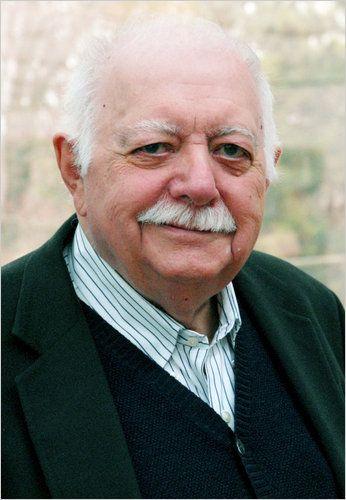 Oleg Grabar (November 3, 1929 – January 8, 2011) was a French-born art historian and archeologist, who spent most of his career in the United States, as a leading figure in the field of Islamic art and architecture.