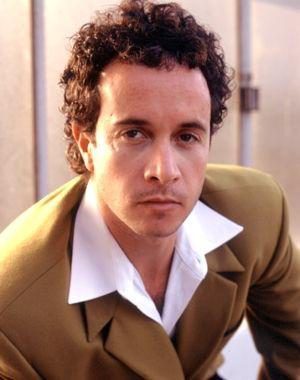 Pauly is alive and kicking and is currently 54 years old.
Please ignore rumors and hoaxes.
If you have any unfortunate news that this page should be update with, please let us know using this .

Does Pauly Shore Have the coronavirus?

Paul Montgomery "Pauly" Shore is an American actor, comedian, director, writer and producer. Shore is best known for his roles in several comedy films in the 1990s including Encino Man, Son in Law (1993), and Bio-Dome (1996). He also hosted a video show on MTV in the late 1980s and early 1990s. Shore's acting career has declined since the late 1990s; he has since appeared only infrequently in a number of films and has primarily focused on stand-up comedy.