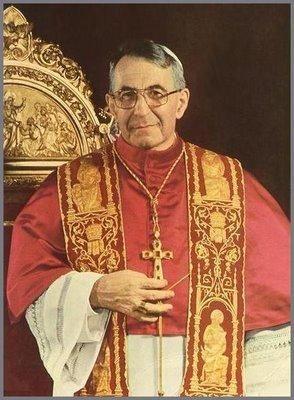 Pope John Paul I Birthday and Date of Death

Pope John Paul I (Latin: Ioannes Paulus I; Italian: Giovanni Paolo I), born Albino Luciani (17 October 1912 – 28 September 1978), served as Pope from 26 August 1978 to his sudden death 33 days later. His reign is among the shortest in papal history, resulting in the most recent Year of Three Popes, the first to occur since 1605. John Paul I remains the most recent Italian-born pope, ending a succession of such popes that started with Clement VII in 1523. He was declared a Servant of God by his successor, Pope John Paul II, on 23 November 2003, the first step on the road to sainthood.