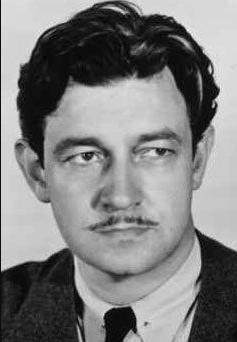 Preston passed away on August 6, 1959 at the age of 60 in New York City, New York, USA. Preston's cause of death was heart attack.

Preston Sturges was an American playwright, screenwriter, and film director. In 1941, he won the Academy Award for Best Original Screenplay for the film The Great McGinty, his first of three nominations in the category.