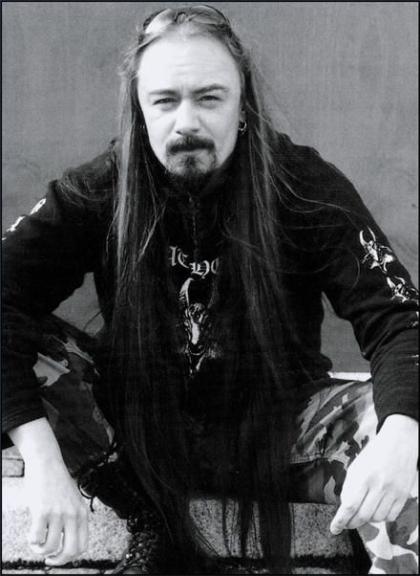 Quorthon Birthday and Date of Death

Quorthon was a Swedish musician, songwriter who was born on February 17, 1966.