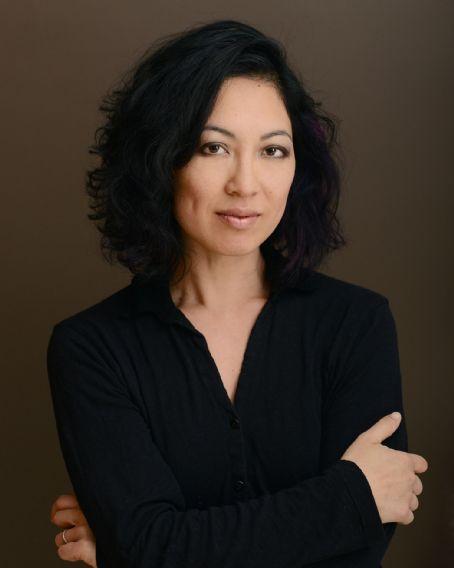 Quyen is alive and kicking.
Please ignore rumors and hoaxes.
If you have any unfortunate news that this page should be update with, please let us know using this .

Quyen Tran is a Los Angeles based cinematographer whose work prioritizes story above all else.Tran recently wrapped photography on the upcoming HBO drama Mogadishu, Minnesota from executive producer Kathryn Bigelow. She also lensed two features that premiered at the 2017 Sundance Film Festival: Netflix’s Deidra and Laney Rob a Train, a teen heist comedy; and The Little Hours, a comedy set in the 14th century about a servant who seeks refuge from his master at a chaotic covenant of nuns.Among her other feature credits are: director Justin Lerner’s The Automatic Hate and Girlfriend, nominated for the 2011 South by Southwest Audience Award; American Revolutionary: The Evolution of Grace Lee Boggs, winner of the Peabody Award; and the short SMILF, winner of the 2015 Sundance Short Film Jury Prize.Beginning her career as a still photographer, Tran gained acclaim for her stunning images of the heartbreaking destruction of 9/11. Her emotive cinematography captures the humanity and truth of each moment, regardless of the subject matter. She has shot films throughout the United States and in South Africa, Thailand, Japan, China, Russia, Italy and Vietnam.When she isn’t on set, Tran is an avid gardener, cook and mother.