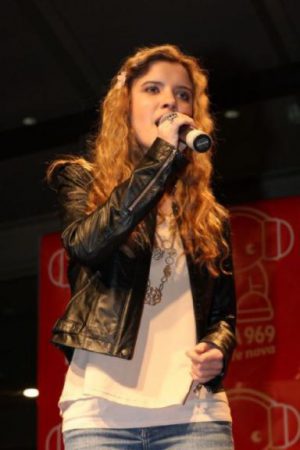 Rachael is alive and kicking and is currently 28 years old.
Please ignore rumors and hoaxes.
If you have any unfortunate news that this page should be update with, please let us know using this .

Rachael Wendy Bartholomew (born 22 February 1994), known by her stage name Rachael Leahcar, is an Australian singer and songwriter, born and raised in Adelaide, South Australia. She participated on the first season of The Voice Australia, coming in third place. Shortly after, she signed a record deal with Universal Music Australia. Her debut album Shooting Star, which contained songs she performed on The Voice, as well as newly recorded covers, was released on 13 July 2012. The album debuted at number five on the ARIA Albums Chart.