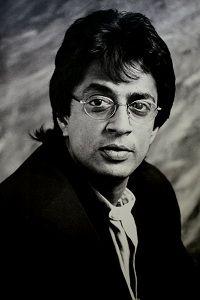 Raghuvaran Birthday and Date of Death

Raghuvaran (11 December 1959 – 19 March 2008) was an Indian actor who predominantly acted in movies made in South India. He became famous for his portrayal of villain and character roles in Tamil films. He has acted in more than 200 Malayalam, Tamil, Telugu, Kannada and Hindi films. According to the Hindustan Times, "The actor had carved a niche for himself with his special style and voice modulation."