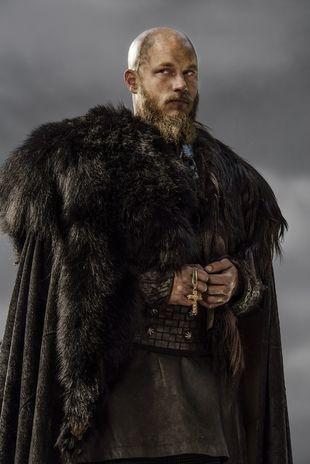 Ragnar passed away in 812 at the age of 48 in United Kingdom. Ragnar's cause of death was executed.

Ragnar Lodbrok (Ragnar "Hairy-Breeches", Old Norse: Ragnarr Loðbrók) was a legendary Norse ruler and hero from the Viking Age who became known as the scourge of France and England and as the father of many renowned sons, including Ivar the Boneless, Björn Ironside, Halfdan Ragnarsson, Sigurd Snake-in-the-Eye and Ubba.