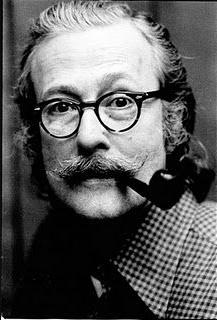 Ralph Joseph Gleason (March 1, 1917 - June 3, 1975) was an influential American jazz and pop music critic. He contributed for many years to the San Francisco Chronicle, was a founding editor of Rolling Stone magazine, and cofounder of the Monterey Jazz Festival.