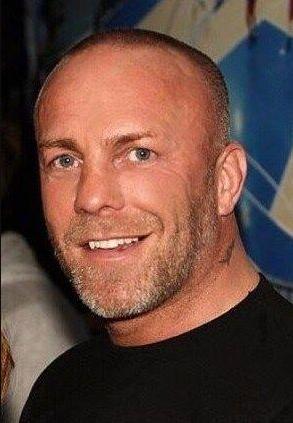 Ramon "The Diamond" Dekkers (4 September 1969 – 27 February 2013) was a Dutch kickboxer and an eight time Muay Thai world champion. Dekkers had a tendency to go head-to-head with his opponents, which made him a favourite with fight fans.