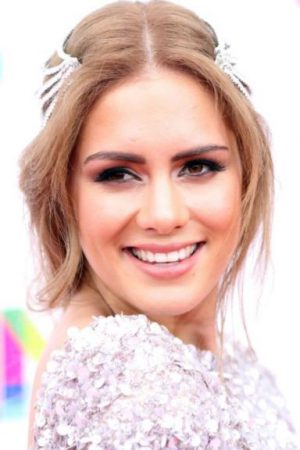 Reigan is alive and kicking and is currently 34 years old.
Please ignore rumors and hoaxes.
If you have any unfortunate news that this page should be update with, please let us know using this .

Reigan Elisse Derry (born 19 September 1988), also known mononymously as Reigan, is an Australian singer and songwriter. Derry rose to fame after placing eleventh on the fourth season of Australian Idol in 2006. The following year, she became a member of the Australian pop duo Scarlett Belle, who disbanded in 2011. Three years later, Derry placed fourth on the sixth season of The X Factor Australia. She subsequently received a recording contract with Sony Music Australia and released her debut extended play, All of the Pieces, in December 2014.