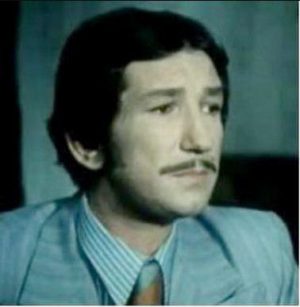 Relja Bašić (born 14 February 1930) is a Croatian actor, one of the most prolific and versatile Croatian actors with a career which lasts for more than half a century.