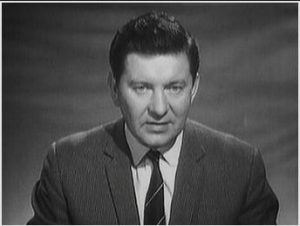 Richard is alive and kicking and is currently 97 years old.
Please ignore rumors and hoaxes.
If you have any unfortunate news that this page should be update with, please let us know using this .

Richard Baker OBE (born 15 June 1925) is an English broadcaster, best known as a newsreader for BBC News from 1954 to 1982. He was a contemporary of Kenneth Kendall and Robert Dougall and was the first person to read the BBC Television News (in voiceover) in 1954.