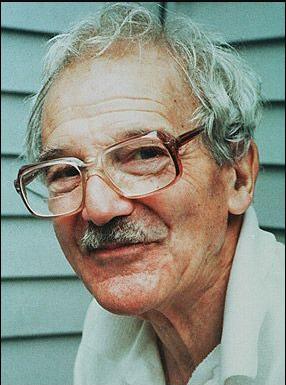 Richard passed away on July 29, 2000 at the age of 85 in Boston, Massachusetts. Richard's cause of death was prostate cancer.

Richard John Kerry (July 28, 1915 — July 29, 2000) was an American Foreign Service officer and lawyer. He was the father of U.S. Secretary of State John Kerry and Department of Commerce General Counsel Cameron Kerry.