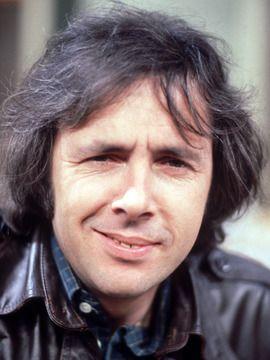 Richard is alive and kicking and is currently 77 years old.
Please ignore rumors and hoaxes.
If you have any unfortunate news that this page should be update with, please let us know using this .

Does Richard O'Sullivan Have the coronavirus?

Richard O'Sullivan (born 7 May 1944, Chiswick, Middlesex) is an English comedy actor who is known for his role as Robin Tripp in the 1970s sitcoms Man About the House (1973–76) and Robin's Nest and as the title character in the period family adventure series Dick Turpin. O'Sullivan also starred in Doctor at Large, Doctor in Charge, Trouble in Mind, Alcock and Gander and Me and My Girl.
Richard O'Sullivan's early education was at St John the Evangelist's RC Primary School in Brentford, Middlesex. After a family holiday in Ireland as a boy, O'Sullivan returned with a strong Irish accent and was sent to the Corona Theatre School to soften it. He appeared in his first film at the age of eight.

O'Sullivan largely retired from public life in 1996. His last appearance on television was as a guest on a 1999 edition of This Is Your Life held in honour of his Doctor... co-star George Layton. O'Sullivan had himself been the subject of the show in 1974. In 2006, O'Sullivan recorded a commentary for the DVD release of Carry On Teacher. He has lived in Brinsworth House, a retirement home for entertainers, since suffering a stroke in 2003.