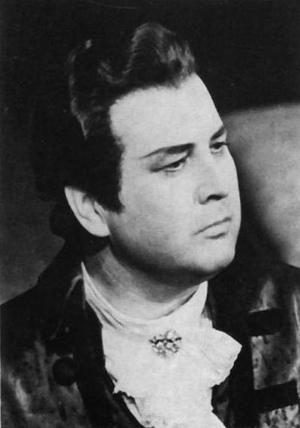 Róbert Ilosfalvy (June 18, 1927 – January 6, 2009) was a Hungarian operatic tenor; he possessed a voice of lyric grace and dramatic power enabling him to sing a wide range of roles in the Italian, German, and French repertories.