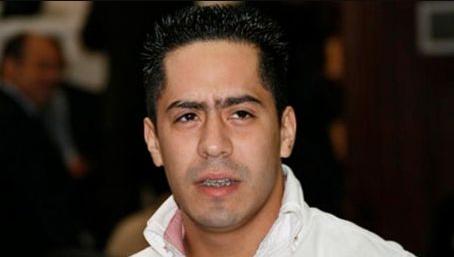 Robert Serra (16 January 1987 – 1 October 2014) was a Venezuelan politician from Maracaibo and a member of the Venezuelan National Assembly for the United Socialist Party of Venezuela (PSUV).

Tags: Born in 1987 Criminologist and politician Died in 2014 Venezuelan