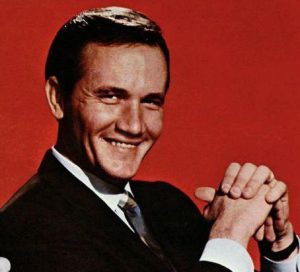 Roger passed away on October 25, 1992 at the age of 56 in Los Angeles, California, USA. Roger's cause of death was throat cancer.

Roger Dean Miller, Sr. was an American singer, songwriter, musician and actor, best known for his honky-tonk-influenced novelty songs. His most recognized tunes included the chart-topping country/pop hits "King of the Road", "Dang Me" and "England Swings", all from the mid-1960s Nashville sound era.