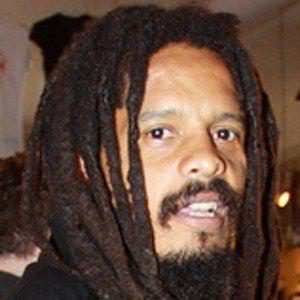 Rohan is alive and kicking and is currently 49 years old.
Please ignore rumors and hoaxes.
If you have any unfortunate news that this page should be update with, please let us know using this .

Does Rohan Marley Have the coronavirus?

Rohan Anthony Marley is an entrepreneur and former American football player. He is the son of reggae artist Bob Marley and Janet Hunt. He was born during his father's marriage to Rita, and went to live with her from the age of four then lived with Marley's mother after his father died of cancer in Miami in 1981.