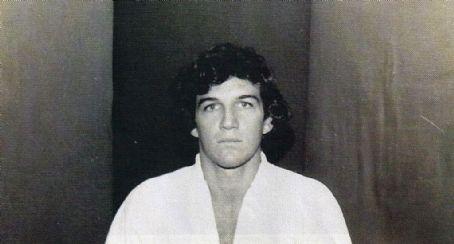 Rolls Gracie ([ˈɡɾejsi] 1951–1982) was a Brazilian martial artist. He was a prominent member of the Gracie family known for their founding of Brazilian jiu-jitsu (BJJ) and considered by some the family's best ever fighter. He was teacher of Rickson Gracie, Carlos Gracie Jr., Royler Gracie, Rigan Machado and Romero "Jacare" Cavalcanti. He died in a hang-gliding accident in 1982.