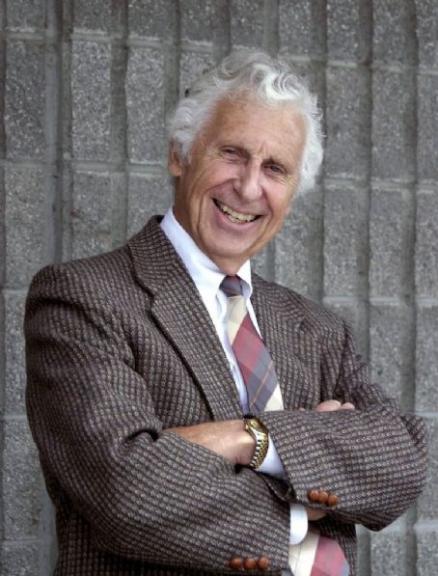 Roy is alive and kicking and is currently 94 years old.
Please ignore rumors and hoaxes.
If you have any unfortunate news that this page should be update with, please let us know using this .

Roy Masters (born 2 April 1928) is host of Advice Line, a talk radio show he started in 1961 and still hosts today. He is a prolific author and creator of a mindfulness meditation exercise, now used in the U.S. military. Masters is founder of the Oregon-based non-profit organization, the Foundation of Human Understanding. In his early twenties, he travelled across America lecturing as an expert diamond cutter.
Masters' father died in 1943, when Masters was 15 years old. His family could only afford education for his older brother, so Masters did not attend college. He was sent to Brighton, England to apprentice in diamond cutting at his uncle's company, Monnickendam Ltd.

During his early years in Brighton, Masters saw a stage hypnosis presentation where the hypnotist easily induced volunteer subjects to do strange and outlandish things. Masters remembered pondering the question: "Why can't hypnotism be used to make people act sensibly, rather than foolishly?"
Upon further exploration of hypnotism in the 1950s, Masters repudiated hypnotherapy, but he soon opened the Institute of Hypnosis in Houston. There, he saw as many as thirty clients a day for consultation, where he says he "unhypnotised" them instead of hypnotizing them.
Masters bought a house trailer in 1961 and relocated his family to Grant’s Pass, where he founded a Oregon-based non-profit, the Foundation of Human Understanding. He produced a mindfulness meditation exercise recording titled How Your Mind Can Keep You Well, which became the title of his radio show and one of his books.