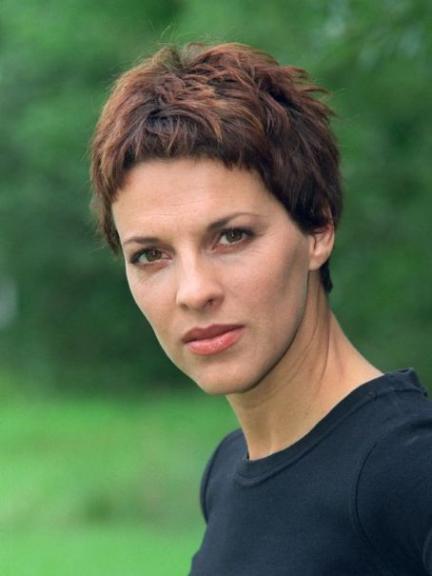 Sabine is alive and kicking and is currently 56 years old.
Please ignore rumors and hoaxes.
If you have any unfortunate news that this page should be update with, please let us know using this .

Does Sabine Petzl Have the coronavirus?

Sabine Petzl was born 9th August, 1965 in Vienna and grew up in Vienna and Hamburg. She worked at first as a presenter for ORF and was distinguished in 1994 with Romy for the most popular presenter. Beside her work in ORF she stood in the theatrical festival in Bern village on the stage. In 1994 Sabine got her first television role in the series "Commissioner Rex". With the action series " Medicopter117 - every life counts " it also created in Germany she beame success and played since that time in numerous series such as " The old person ", " Two men in the cooker ", " So is the life - the carriage field ", "Siska", " Wildbach" "," Castle hotel of Orth ", "Nikola", sowie" Ritas world " .With " A trip of the heart "and" the pigheaded people ", are films in their Sabine Petzl one of the leading roles played. Since 2006 Sabine Petzl turns the series "coastguard" and moved for it specially to Germany.