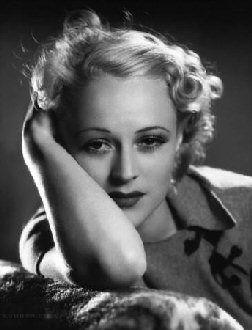 Sally passed away on January 5, 1978 at the age of 69 in Woodland Hills, Los Angeles, California, USA. Sally's cause of death was heart attack.

Sally Eilers was an American actress.