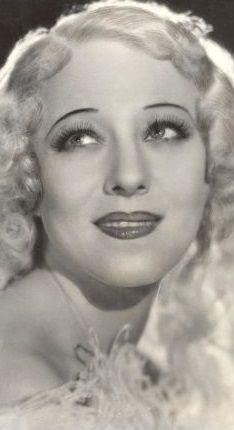 Sally passed away on August 31, 1979 at the age of 75 in Glendora, California. Sally's cause of death was cardiovascular disease.

Sally Rand (April 3, 1904 – August 31, 1979) was a burlesque dancer, vedette and actress, most noted for her ostrich feather fan dance and balloon bubble dance. She also performed under the name Billie Beck.