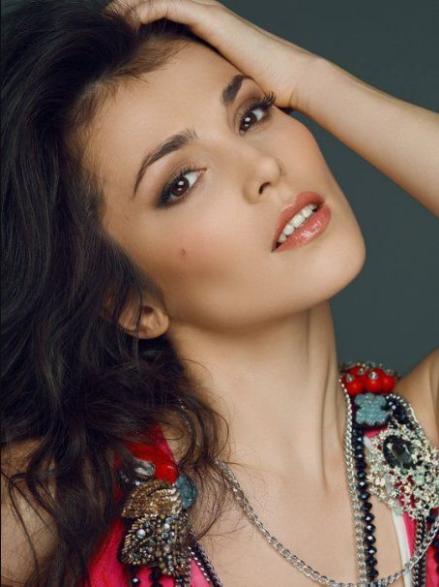 Sataney is alive and kicking and is currently 40 years old.
Please ignore rumors and hoaxes.
If you have any unfortunate news that this page should be update with, please let us know using this .

Sataney Setgalievna Kazanova (Russian: Сатаней Сетгалиевна Казанова), better known as Sati Kazanova (Russian: Сати Казанова), (born October 2, 1982 in Kabardino-Balkaria) is a Russian singer, fashion model, actress and TV personality. Until May 2010, she was one of the three vocalists of the Russian pop girl group Fabrika (Russian: Фабрика; Factory in English). In 2002, she took part in the first season of the Russian talent show Star Factory as a member of Fabrika, where they finished second.