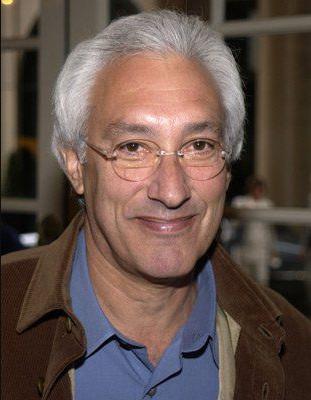 Steven Ronald Bochco (born December 16, 1943) is a US television producer and writer. He has developed a number of television series, including Hill Street Blues, L.A. Law, Doogie Howser, M.D. and NYPD Blue.
In 1970, he married actress Barbara Bosson, who appeared as a regular on Hill Street Blues. They had two children before divorcing in 1997. In later years he was married to Dayna Kalins (m. August 12, 2000). His son, Jesse Bochco, by Bosson, was a producer/director on NYPD Blue and directed the pilot episode of Raising the Bar. Jesse Bochco also appeared as Captain Furillo's son, Frank Jr. (with Bosson playing his mother) on Hill Street Blues. Jesse has directed several episodes of his father's shows, including NYPD Blue, Philly, and Over There.

Bochco was diagnosed with leukemia in 2014, requiring a bone marrow transplant later that year. He died from the disease on April 1, 2018.