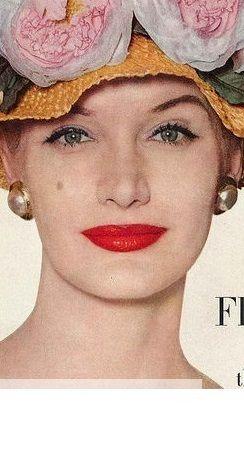 Sunny passed away in 1987 at the age of 63 in United States. Sunny's cause of death was injuries sustained in a fire at the home.

Annemarie Margot "Sunny" Harnett (1924 - May 1987) was an American model in the 1950s and actress. She can be found in fashion magazines throughout that era — including frequently on the cover of Vogue — and was often a model of choice by photographer Edgar de Evia. Harper′s Bazaar ranks her as one of the 26 greatest models of all time.