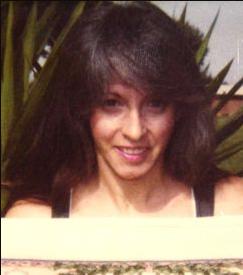 Susan passed away on September 24, 2009 at the age of 61 in Central California Women's facility in Chowchilla. Susan's cause of death was natural causes.

Susan Denise Atkins was a convicted American murderer who was a member of the "Manson family", led by Charles Manson. Manson and his followers committed a series of nine murders at four locations in California, over a period of five weeks in the summer of 1969. Known within the Manson family as Sadie Mae Glutz or Sexy Sadie, Atkins was convicted for her participation in eight of these killings, including the most notorious, the "Tate/LaBianca" murders. She was sentenced to death, which was subsequently commuted to life in prison. Incarcerated from October 1, 1969 until her death - a period exactly one week short of 40 years - Atkins was the longest-incarcerated female inmate in the California penal system, having been denied parole 18 times.