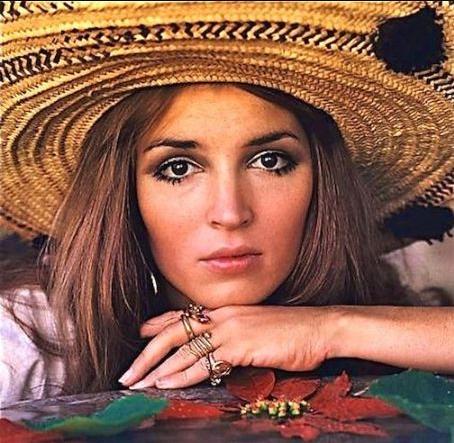 Talitha passed away on July 14, 1971 at the age of 30 in Rome, Italy. Talitha's cause of death was heroin overdose.

Talitha Getty (18 October 1940 – 14 July 1971) was an actress and model of Dutch extraction, born in the former Dutch East Indies, who was regarded as a style icon of the late 1960s. She lived much of her adult life in Britain and, in her final years, was closely associated with the Moroccan city of Marrakesh. Her husband was the oil heir and subsequent philanthropist John Paul Getty, Jr.