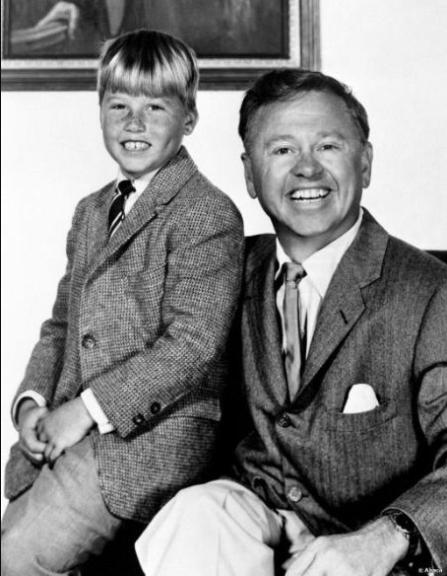 Child Actor. The son of actor Mickey Rooney and actress Martha Vickers, he followed his parents path into the entertainment industry. Born Ted Michael Rooney, he made his professional acting debut on TV in an episode from the program "Playhouse 90" in 1957. This was followed with his being cast as 'Andy Hardy, Jr.,', opposite his father in the picture "Andy Hardy Comes Home" (1958). This was followed with "It Happened to Jane" (1959) and "Seven Way to Sundown" (1960, which starred Audie Murphy). In addition to films, he appeared in several TV programs including "The Rifleman", "Wagon Train" and "McHale's Navy". Rooney, along with brothers Mickey Rooney, Jr. and Tim Rooney formed the rock band "The Rooney Brothers" and recorded with the Columbia label. They released several singles including "Geordie" (1967). Teddy served with the United States Military during the Vietnam War. He died following a lengthy illness.