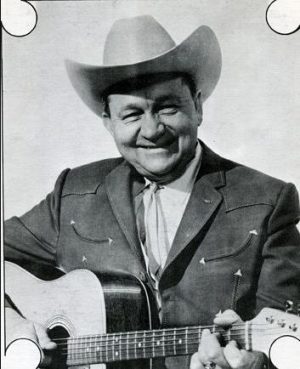 Tex passed away on January 2, 1974 at the age of 68 in Nashville, Tennessee, USA. Tex's cause of death was heart attack.

Woodward Maurice "Tex" Ritter was an American country music singer and movie actor popular from the mid-1930s into the 1960s, and the patriarch of the Ritter family in acting. He is a member of the Country Music Hall of Fame.