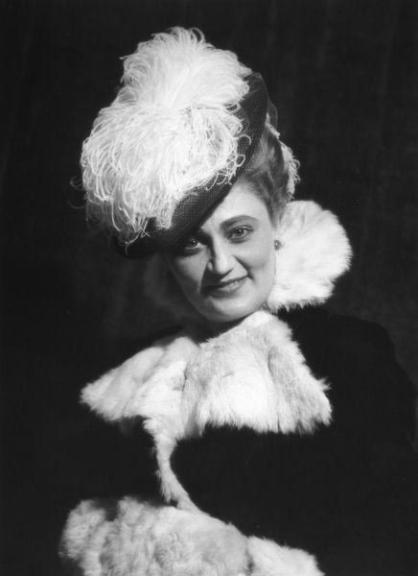 Vera Misita was a Croatian actress, operetta singer who was born on January 24, 1906.