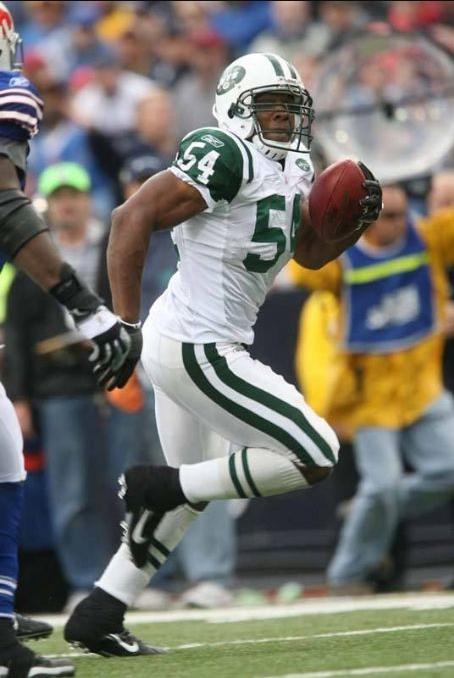 Victor is alive and kicking and is currently 42 years old.
Please ignore rumors and hoaxes.
If you have any unfortunate news that this page should be update with, please let us know using this .

Victor Brian Hobson (born February 3, 1980) is a former American football linebacker in the National Football League (NFL) and an executive producer for Global Entertainment. He was drafted in the second round of the 2003 NFL Draft by the New York Jets, for whom he played from 2003 to 2007. He played for the Cincinnati Bengals and Arizona Cardinals of the NFL In 2008. Hobson played college football at the University of Michigan.