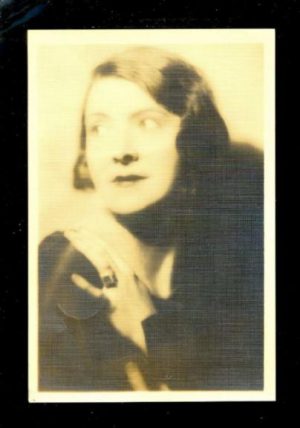 Viola passed away on November 15, 1938 at the age of 54 in London, England. Viola's cause of death was pleurisy.

Viola Tree's father, Herbert Beerbohm Tree, died on July 2, 1917 as he was 64 years old. His cause of death was pulmonary blood clots.

Viola Tree was an English actress, singer, playwright and author. Daughter of the actor Herbert Beerbohm Tree, she made many of her early appearances with his company at His Majesty's Theatre. Later she appeared in opera, variety, straight theatre and film.