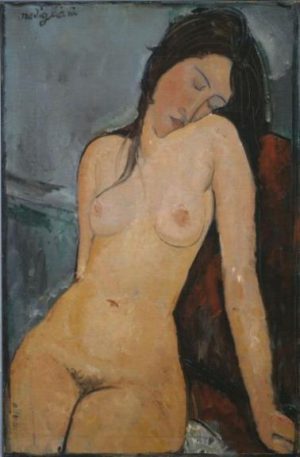 Iris Tree's father, Herbert Beerbohm Tree, died on July 2, 1917 as he was 64 years old. His cause of death was pulmonary blood clots.

Iris Tree was an English poet, actress and artists' model, described as a bohemian, an eccentric, a wit and an adventuress.