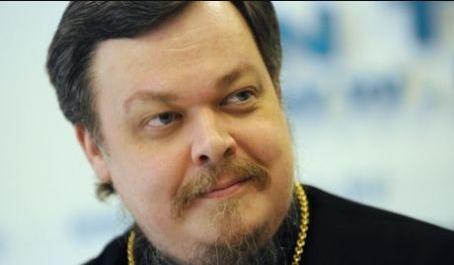 Vsevolod is alive and kicking and is currently 54 years old.
Please ignore rumors and hoaxes.
If you have any unfortunate news that this page should be update with, please let us know using this .

Born in 1968. Gradutated in 1990 from the Moscow Theological Seminary, in 2004 from the Moscow Theological Academy. Ordained priest of the Russian Orthodox Church in 1992. Worked in the Publishing Department of the Moscow Patriarchate in 1985-1990, then from 1990 the Department for External Church Relations of the Moscow Patriarchate (DECR MP). Since 2001 – DECR MP Deputy chairman. Specializes in the spheres of church – state and church – society relations, inter-Christian and interfaith dialogue and the relations between the church and secular media. Member of the Central Committees of the World Council of Churches and the Conference of Euorpean Churches. Member of the Expert council of the Russian Parliamentary Committee on the Affairs of Public Associations and Religions Organizations.