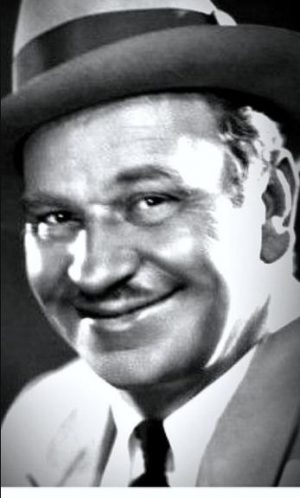 Wallace passed away on April 15, 1949 at the age of 64 in Beverly Hills, California. Wallace's cause of death was heart attack.

Wallace Fitzgerald Beery was an American film actor. He is best known for his portrayal of Bill in Min and Bill opposite Marie Dressler, as Long John Silver in Treasure Island, as Pancho Villa in Viva Villa!, and his titular role in The Champ, for which he won the Academy Award for Best Actor. Beery appeared in some 250 movies during a 36-year career. His contract with MGM stipulated in 1932 that he be paid $1 more than any other contract player at the studio, making him the highest paid actor in the world. He was the brother of actor Noah Beery, Sr. and uncle of actor Noah Beery, Jr.