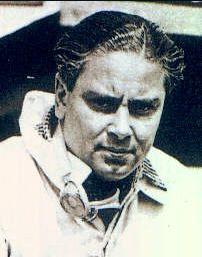 Woolf Barnato's father, Barney Barnato, died on June 14, 1897 as he was 46 years old. His cause of death was suicide.

Joel Woolf Barnato was a British financier and racing driver, one of the "Bentley Boys" of the 1920s. He achieved three consecutive wins out of three entries in the 24 Hours of Le Mans race.