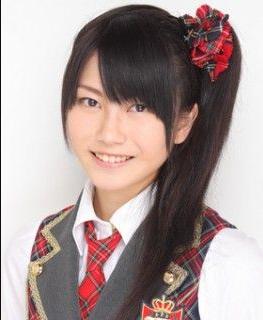 Yui is alive and kicking and is currently 29 years old.
Please ignore rumors and hoaxes.
If you have any unfortunate news that this page should be update with, please let us know using this .

Yui Yokoyama (横山 由依 Yokoyama Yui, born December 8, 1992 in Kyoto) is a singer, actress and member of the Japanese idol girl group AKB48. She is the General Manager of the AKB48 Group.. She has served as the captain of [AKB48] Team A, and was a former member of AKB48 sister group NMB48. Since 2011, Yokoyama is also a member of the group Not Yet.