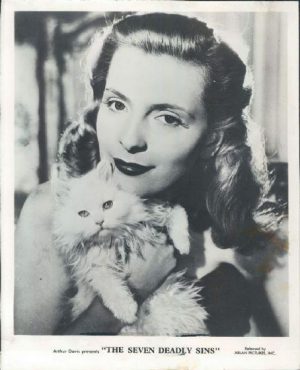 Andrée Debar (1920–1999) was a French actress and producer of stage and screen. She was married to the right-wing French politician and film producer Roger Duchet.