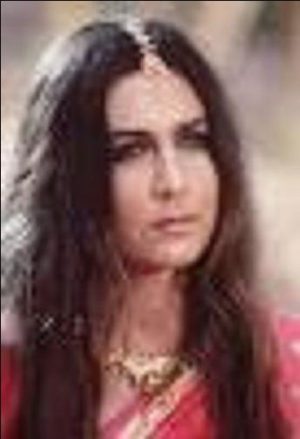 Andrea is alive and kicking and is currently 61 years old.
Please ignore rumors and hoaxes.
If you have any unfortunate news that this page should be update with, please let us know using this .

Does Andrea David Quinzi Have the coronavirus?

Born in Rome, Italy, the 25 of September 1960, he is the second son of former actor and film writer Pietro Plinio Quinzi. Graduated cum laudem in Literature and Modern History at the "La Sapienza" University of Rome in 1986, he started his career in the show business as radio reporter in 1988, then he became a freelance journalist of cinema and television, and he is still, for magazines and newspapers. In September 1989 he joined the press office of MEDIASET, the most important Italian private TV network, promoting actors and more than one hundred series and TV movies. As an actor he played in theatre, in the tv series 'La Scalata' (1992) of Vittorio Sindoni, and in the documentary on Pier Paolo Pasolini _Uomo fioriva: Pier Paolo Pasolini, Un (1993) _, in the role of Pasolini. In 1995 he realised and directed the documentary 'Vele al vento' (In full sail), produced by the Mareaperto Handicap Association, on the sailing for the disabled. In 1999 he was a member of the Jury of the First Bratislava International Film Festival.