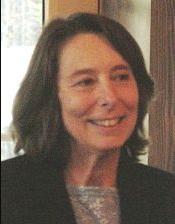 Ann is alive and kicking and is currently 75 years old.
Please ignore rumors and hoaxes.
If you have any unfortunate news that this page should be update with, please let us know using this .

Ann Beattie (born September 8, 1947) is an American novelist and short story writer. She has received an award for excellence from the American Academy and Institute of Arts and Letters and the PEN/Malamud Award for excellence in the short story form. Her work has been compared to that of Alice Adams, J.D. Salinger, John Cheever, and John Updike. She holds an undergraduate degree from American University and a master's degree from the University of Connecticut.